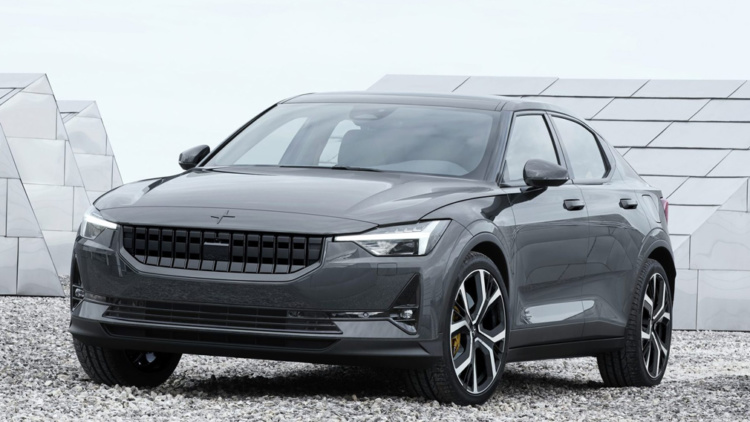 The manufacturer of electric cars Polestar has announced the recall of all sold Polestar 2. The campaign covered more than 2,000 cars.

As MMR has learned, the recall campaign is linked to recent complaints from owners about breakdowns almost immediately after purchase.

According to the publication “Dagens Industri”, due to a failure in the software on electric vehicles turned off the power and it was impossible to restart the system.

Now the automaker will need to repair for free all sold electric cars then return them to their owners.

Borissov: Politics is a job for the people, we will support...

Following the closure: Hadera announced to its players that it was...