LOOK HERE: 10 terms you learned by watching the movies of “ Fast and furious ”

The penultimate installment of the original saga will mark the return of several classic characters from the team of Dominic Toretto (Vin Diesel). In addition to the participation of John Cena as the antagonist, another important detail for viewers is the reappearance of Han, who is supposed to have died. Its appearance in “F9” has awakened all kinds of theories and speculations.

In the first trailer of “F9” we saw that Han introduced himself to the whole group, without Nobody can believe it, except for Diesel’s character, who gives him a big welcome hug. This provoked the joy and doubts of the fans. How did you survive the events of “The Fast and the Furious: Tokyo Drift”? What does his return mean?

LOOK HERE: Why did Deckard Shaw choose to kill Han before Dom?

The truth is the reappearance of Han Lue (Sung Kang) has renewed interest in the character and his entire story arc within the franchise “Fast & Furious”. According to the “Screenrant” website, the original idea of ​​the character was very different from what we have seen on screens. 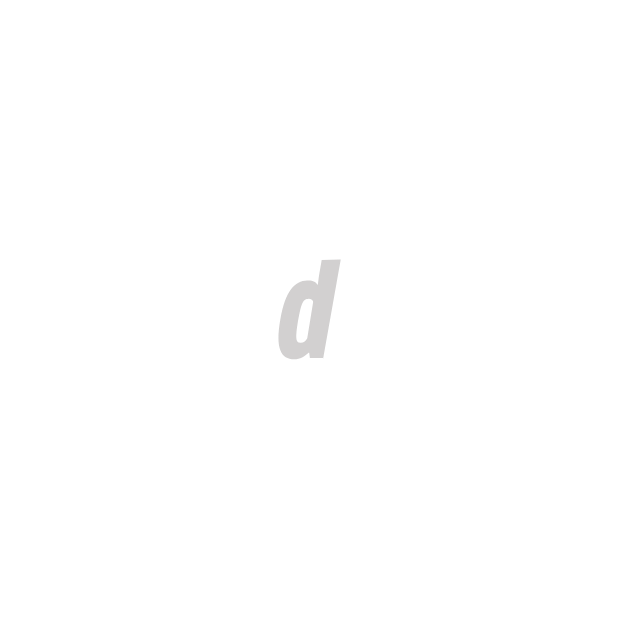 During a 2013 interview with Mandatory, Kang revealed that Han appeared in the script as an African American man named “Phoenix.” The actor explained that when Bow Wow was cast as Twinkie, Lin had the idea to make a change of plans.

The director wanted a disturbing, but pleasant Asian-American character, whom others would admire. However, Universal Pictures did not like the idea , so it was necessary to convince the studio executives.

To accomplish this, Lin showed Universal Pictures executives the movie “Better Luck Tomorrow” . This 2002 film was directed by Lin and starred Sung Kang as one of the outstanding young men who experimented with petty crime after becoming bored with everyday life.

This convinced Universal Pictures and Lin was allowed to transport the Han from his pre-franchise crime drama to “Fast & Furious” . “Better Luck Tomorrow” served as Han’s origin story before making him one of the most beloved characters in “The Fast & Furious.”

LOOK HERE: How many cars have been destroyed in the Fast & Furious movies?

It is true that Han was stealing from Yakuza operations p for a period of time, but he was already rich before Tokyo Drift. Following Han’s death at the end of the film, it was revealed that he was an old friend of Dom’s. His story was first showcased in Fast & Furious when Han helped Dom steal tanker trucks.

He was also heavily involved in Fast Five, a movie that was released five years after Tokyo Drift, but technically took place earlier, chronologically. Han teamed up with Dom and his crew to steal $ 100 million from a corrupt businessman in Brazil.

After the team was successful, Han received a cut of approximately $ 10 million. He and his new love interest, Gisele Yashar, took their winnings and traveled around Europe.

Both Han and Gisele returned to help Dom and the team to confront Owen Shaw in Fast and Furious 6. Gisele was killed in the big confrontation, which brought Han back to Tokyo, where he opened his new garage, linking to the events of Tokyo Drift. The post-credits scene for Fast and Furious 6 revealed a better view of Han’s death at the hands of Owen’s brother, Deckard Shaw, setting up the conflict for Furious 7.

THE MYSTERY ABOUT HAN IN TOKYO DRIFT THAT FAST FIVE SOLVED

Tokyo Drift, directed by Justin Lin, It initially served as the third film in The Fast Saga but was retroactively placed later in the timeline as the franchise continued. The film moved away from characters like Dominic Toretto and Brian O’Conner by introducing a new team, including Han Lue, played by Sung Kang.

The film focused on Sean Boswell, a high school student sent to live with his father in Tokyo. While there, Sean found himself immersed in the world of drift racing where he met Han. After meeting up with Takashi, the current King of Drift, Sean decided he wanted to learn how to drift.

He turned to Han, who happened to be a business associate of Takashi and his uncle, to learn the art of drifting. Han eventually became one of Sean’s closest friends and an expert mentor despite his involvement with the Takashi family and ties to the Yakuza.

Towards the beginning of Tokyo Drift, Sean showed interest in a girl named Neela. Since she was Takashi’s girlfriend, it resulted in a confrontation between him and Sean. Having no experience, Sean still agreed to compete against the Drift King. Han offered his 2001 Nissan Silvia to Sean to use in the race and of course it ended up getting destroyed.

Later, Sean asked why Han he would hand over his expensive car to an inexperienced homeless man, knowing it would be destroyed, and Han sheepishly replied, “Why not? … I have money.” However, he wanted to test the confidence and character of the newcomer. It was hinted that Han obtained his wealth by stealing from Takashi’s uncle and the Yakuza, but that wasn’t necessarily the case based on the events of Fast Five.

Trailer for “Fast and Furious 9”, a film that will be released in April 2021 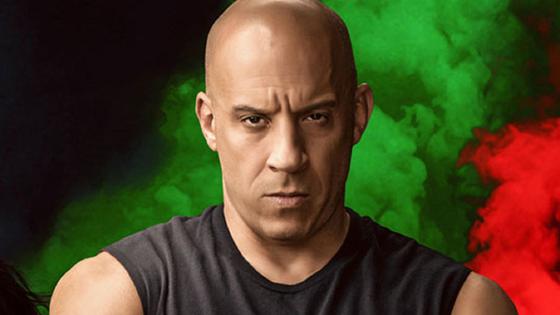 The hockey players of Košice have a coronavirus, the club will...

All Polestar 2 electric cars sold were recalled after complaints from...

The 76ers want to see a tandem between M.Dnton and J.Harden...