Home Uncategorized He scowled his opponent in a heated duel. Di María knew the... 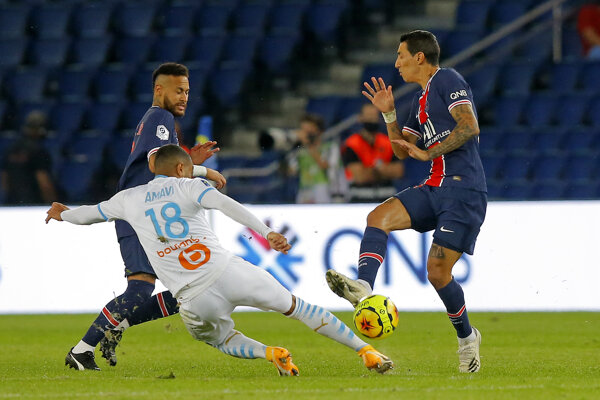 Lead Ligue 1 punished him by banning him from working for his opponent in a match with Olympique Marseille. The sentence will take effect on September 29, Di María will return on November 8. 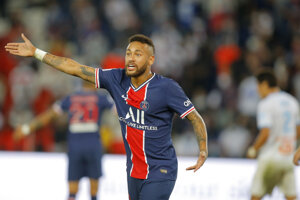 Related article He should have called him a monkey. Neymar hit the opponent, only regret not hitting the face Read

In the sharp duel, in which Marseille won 1: 0, five players saw red cards. Di María snooped on Álvaro González, who allegedly racistly insulted Neymar, insulted him and was among the expelled Brazilians. Neymara will also be investigated, accused of racism against Japanese defender Hiroki Sakaj and a homophobic remark on Gonzalez’s address, the AFP news agency

. The PSG team was penalized by Leandro Paredes, who misses two league fights.

ABOUT US
Zersport is your all Sport, news website. We provide you with the latest breaking news, live score, transfer updates and videos straight from the World of Sports
Contact us: zersportinfo@gmail.com
FOLLOW US
© Zersport powered by Ccreate Imagination Studio.