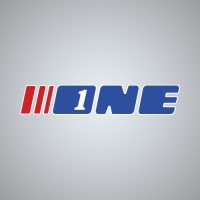 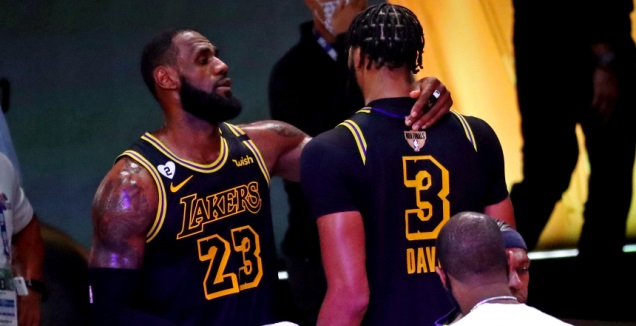 The Los Angeles Lakers climbed to a 0-2 lead in the NBA Finals this morning after a 114: 124 win over Miami in Game 2, with an Anthony performance Davis in the first three quarters and a great game from LeBron James, and took a significant step on the way to the No. 17 championship in club history.

The bruised hit came into the game without two of their three most significant players, if Adbaio and Goran Dragic, and the Lakers led all the way. However, Miami can take comfort in the fact that they did not fall apart and were an opponent even without the two, who may return later in the series.

The Lakers started well, leading by 6 points at the end of the first quarter and went up to -13 difference at the beginning of the second quarter. Miami further reduced the lead to 4, but then the AD show began, starting with his lashes and leading a 6:19 run en route to a record 18-point lead. But in the third quarter the Lakers’ good defense collapsed, Miami scoring 39 points and coming close to 9 points. But LA did the work in the last quarter on the way to victory. 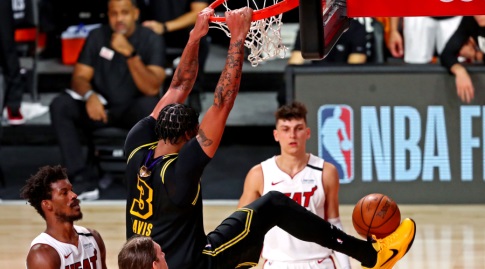 Anthony Davis scored the first basket of the game, Crowder scored the first on the other side and Howard’s impressive All-Hop raised to 2-4. Leonard scored a first three for Miami and Hiro added another to raise the heat to 6-8. But two Howard baskets passionately in the opening and more shots from Davis and LeBron James raised the Lakers to 8:14. Olinik (another three) and Crowder narrowed the gap to a point, but LeBron scored the Lakers’ first three, Kozma added 5 straight points And LA at 14:22. Robinson scored 3 from the line but Rondo responded with a 3-pointer, and by the end of the quarter the heat gap had narrowed to just 2 points, 23:29 to the Lakers at the end of the quarter.

The cult 1998 Lamborghini Diablo SV appeared at the auction (Photo)

Itamar Nitzan against the government: cheap populism, putting us to sleep

Honda has published photos of the Honda Odyssey

Only a draw against AS Roma, Juventus is called a setback

A crazy entrepreneur, a talent factory and the connection to Hapoel...

Another Romanian in round 2 at Roland Garros! Patricia Țig, victory...